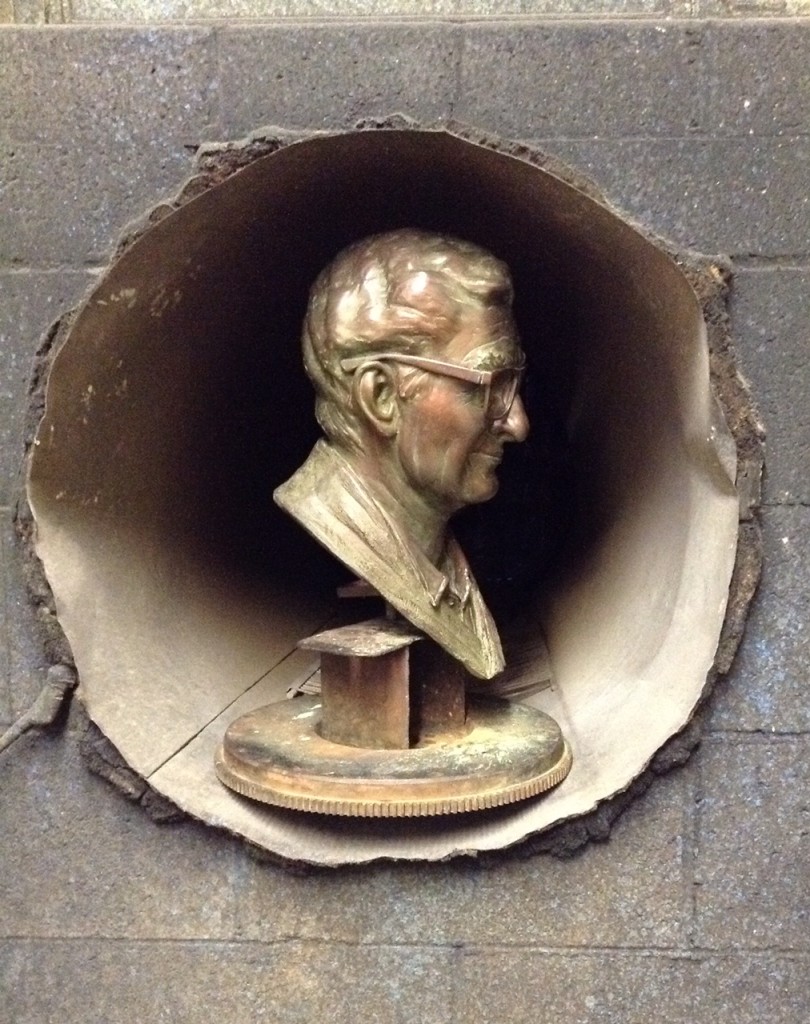 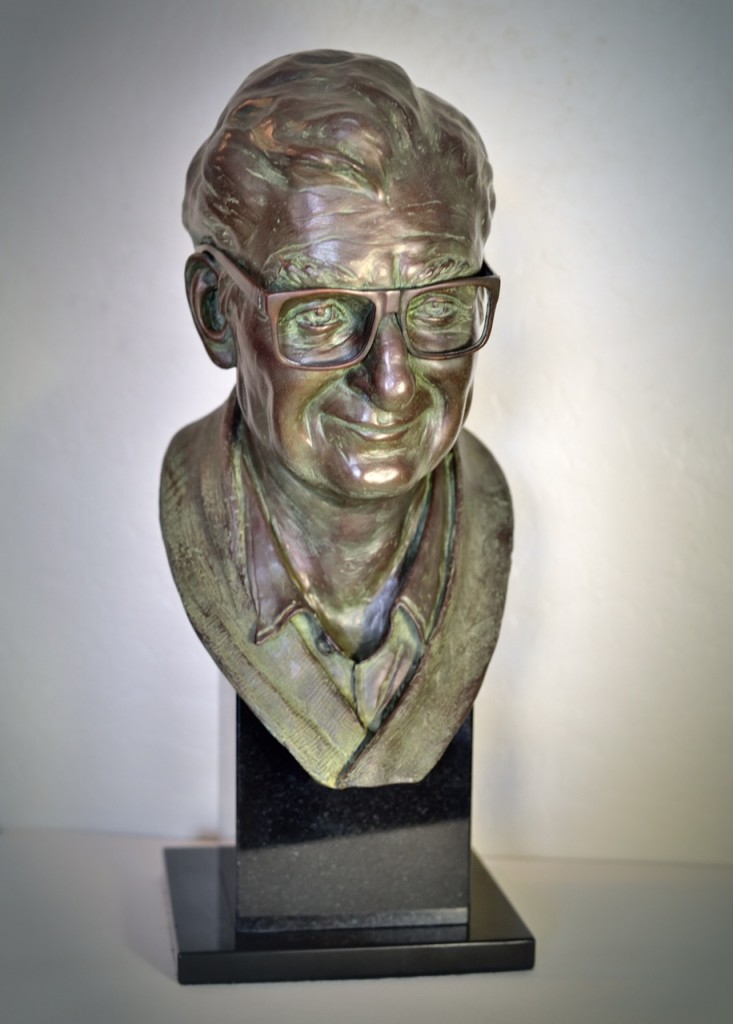 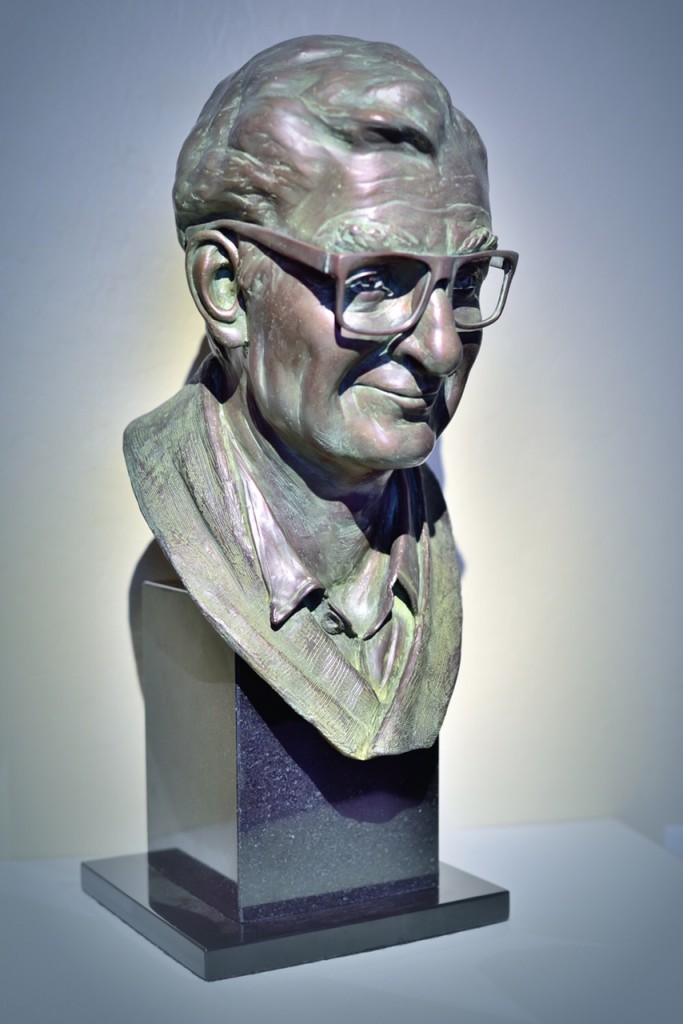 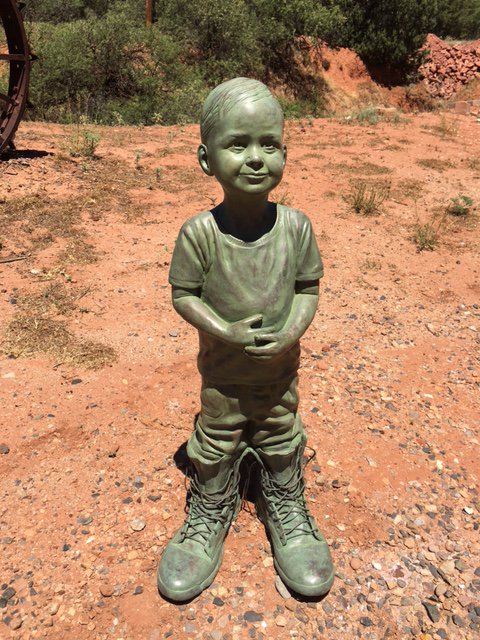 This bronze statue, ‘Mason’, was inspired by my son. The smiling boy stands proudly in his father’s military boots, while looking up into his father’s eyes.
First sculpted in clay, I really had fun sculpting all of the wrinkles and folds in his clothes. 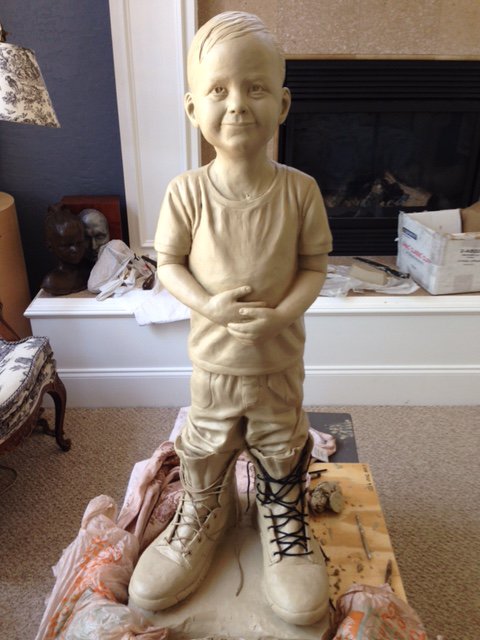 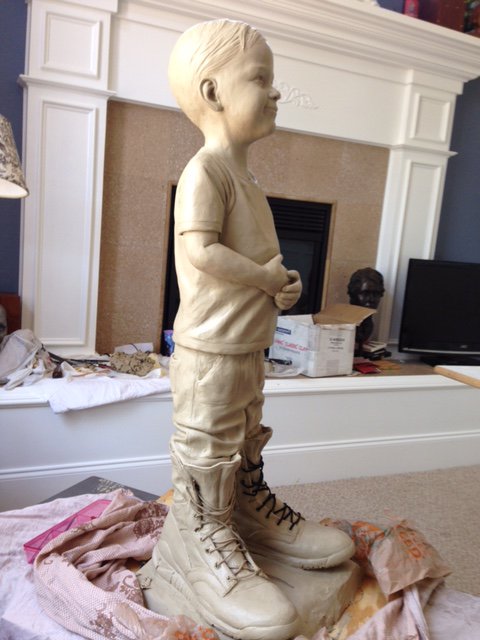 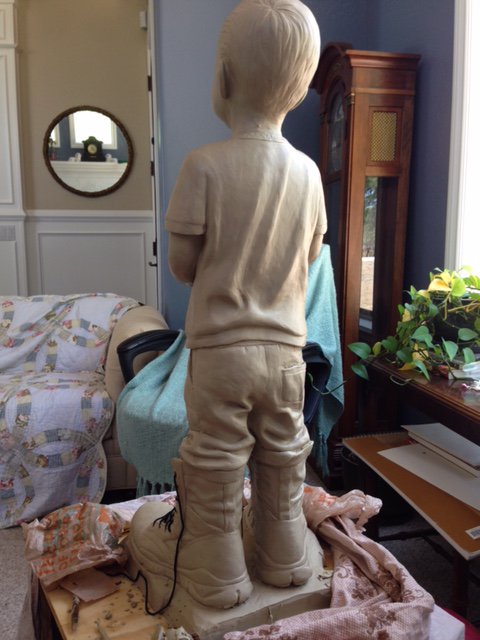 The green patina softens the bronze statue and brings out the delicate details of his face. This green patina helps identify the military connection. 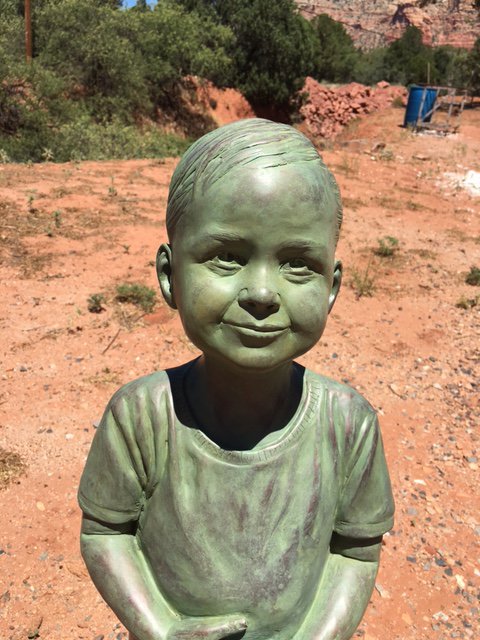 The boots have copper strings to mimic the loose shoelaces. The custom bronze statue stands 36″ tall. 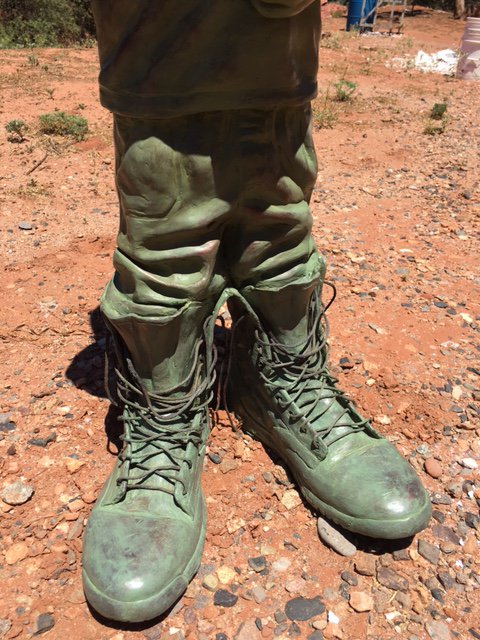 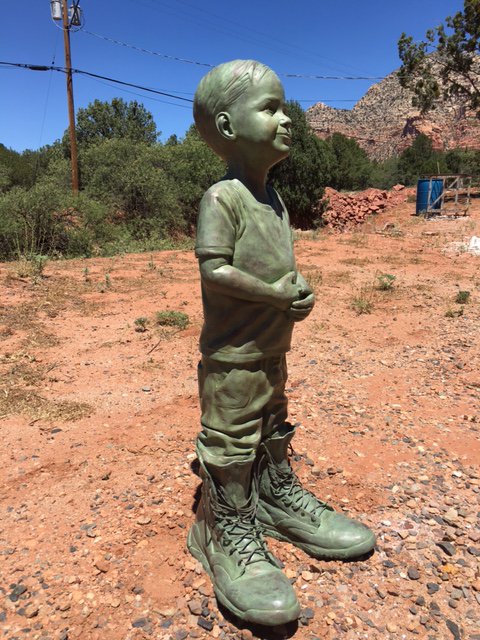 I am also able to sculpt a custom bronze statue for you. If you wanted firemen’s boots, police hat/badge, your son or daughter, please call for a quote. 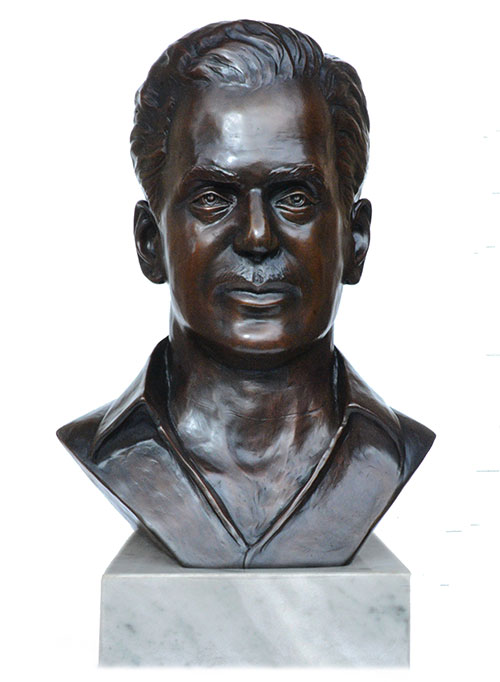 This is Rajamani. His son Prabhu commissioned this portrait to remember his father. 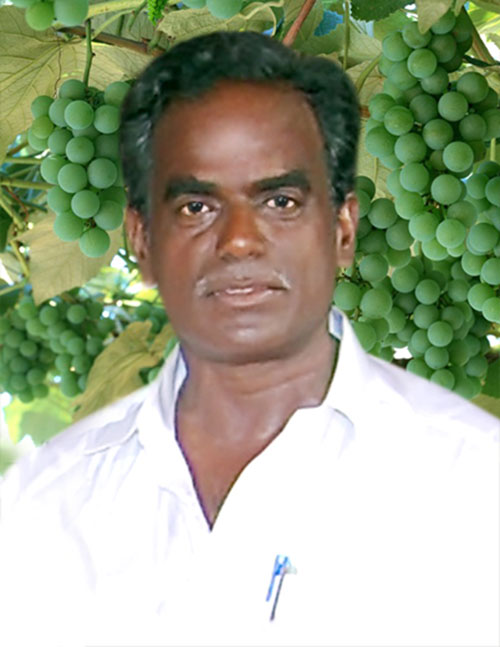 I worked closely with Prabhu to get all of the details of his father through weekly pictures and phone calls. 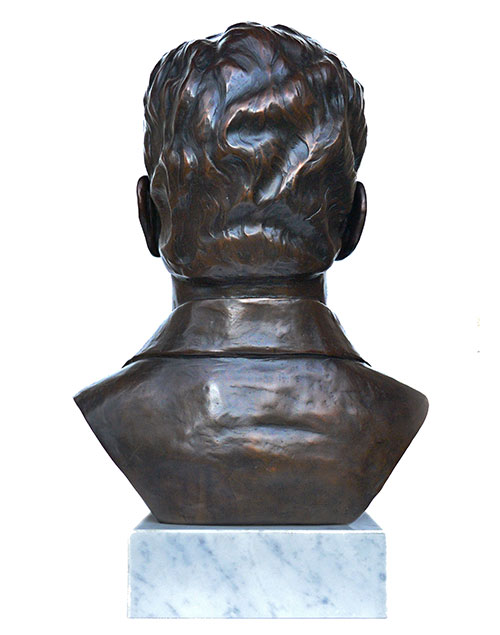 I finished sculpting the bust statue in less than two months.

Prabhu’s testimonial about my work is posted on my Testimonials page. 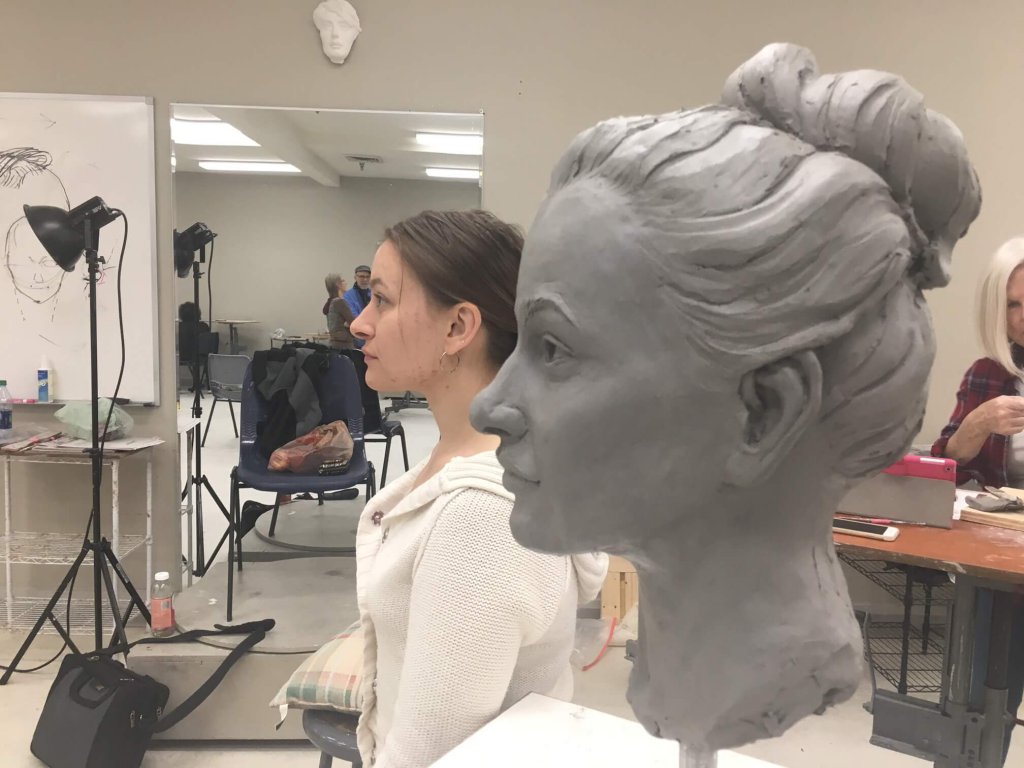 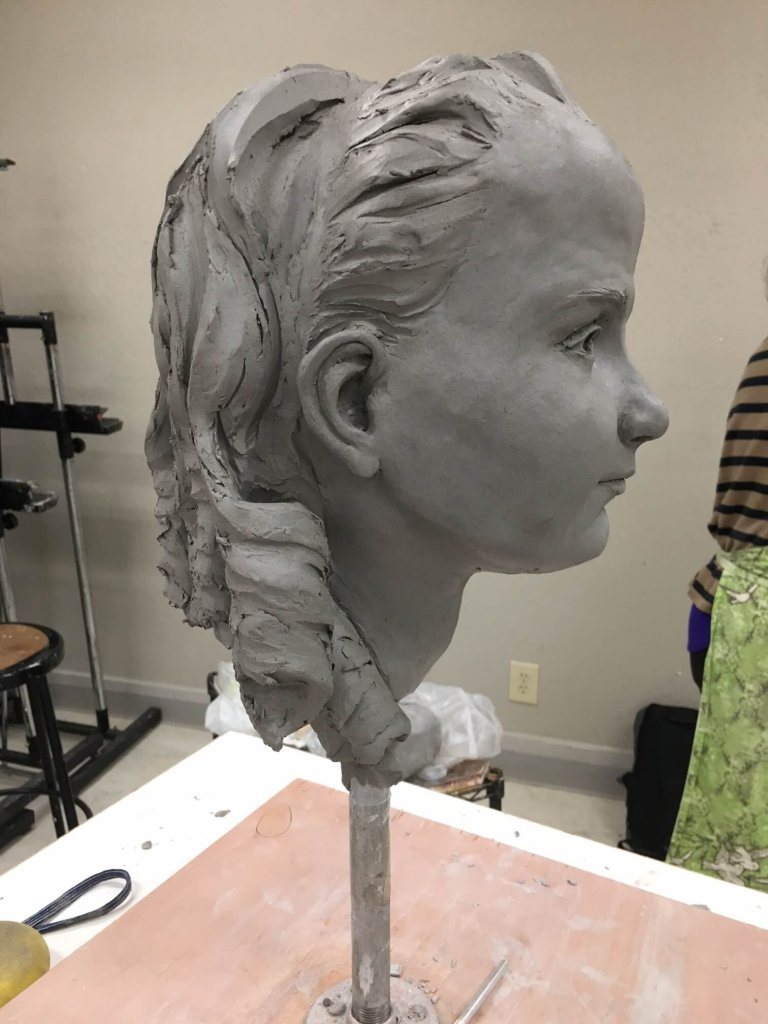 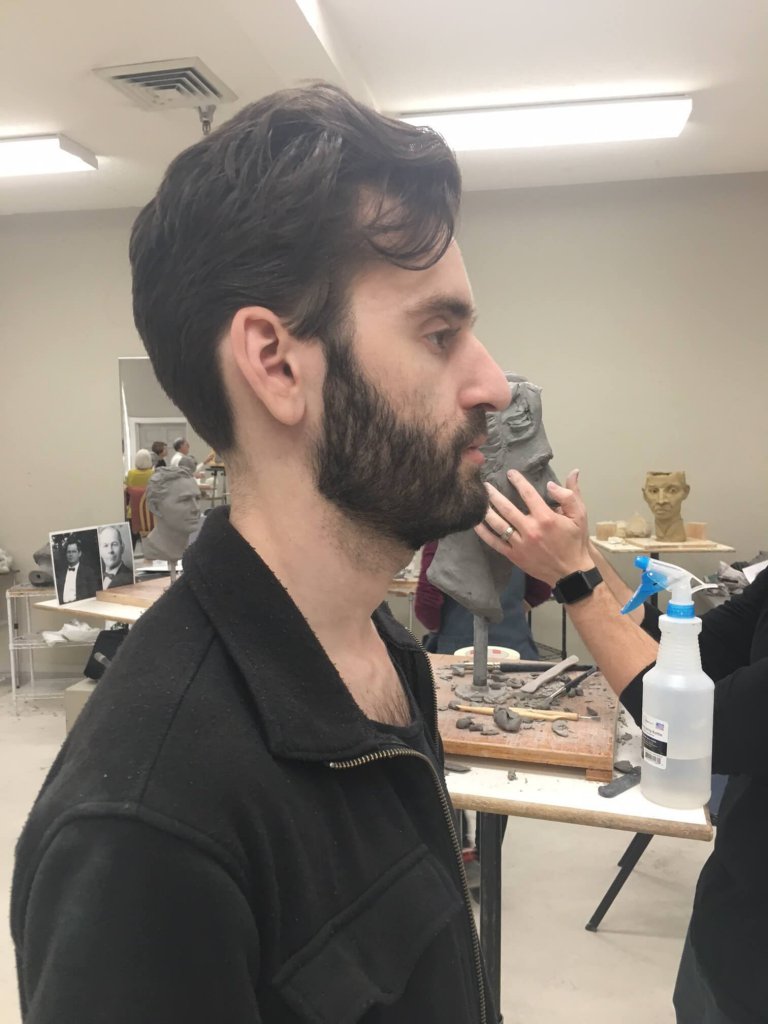 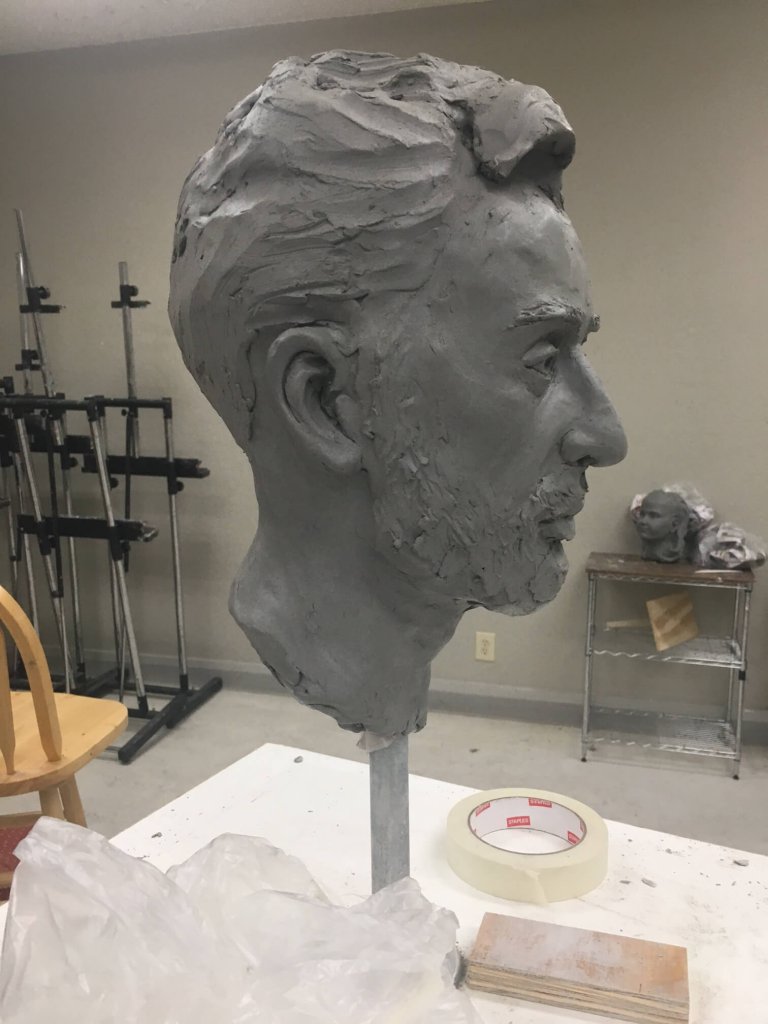 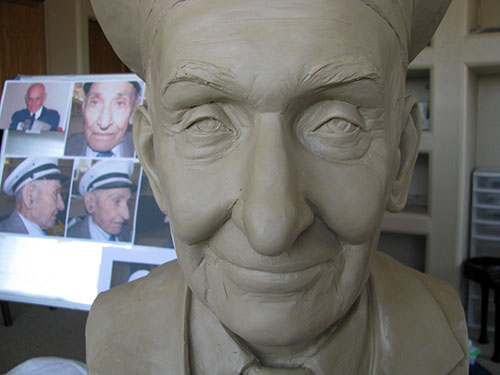 This is Peter. He was 92 years old at the time of this sculpting.
Peter fought in WWll, survived capture, and live a huge life overall. He was a mechanical engineer, an accordion player, and made a mechanical Ogopogo, which is a prehistoric mythical sea monster that would have lived in Kelowana, BC. 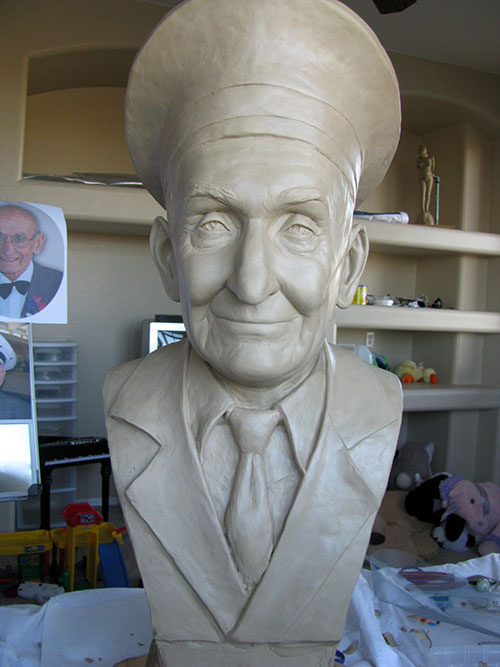 I sculpted the 30 inch bust in less than two months with pictures provided by Peter’s son Ray. 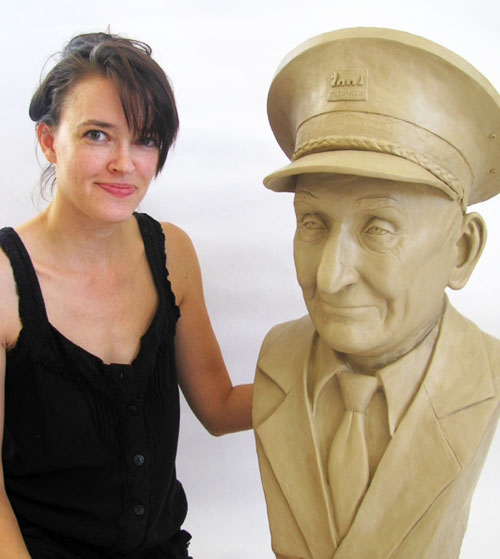 Here I am with the clay bust. 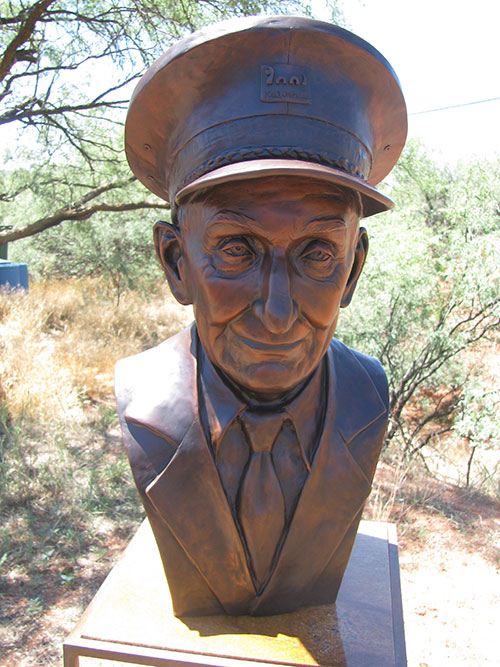 Peter lived in Moldova (where he fought in WWll) and then in Kelowna, BC. 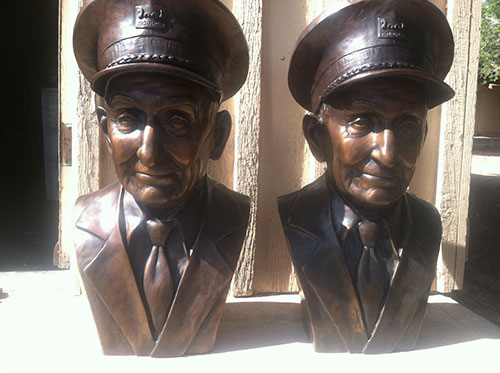 Ray commissioned two copies of his father’s bust statue, and they will be placed in two cities: Kelowna, British Columbia and Chisinau, Moldova. My name will appear on the plaque 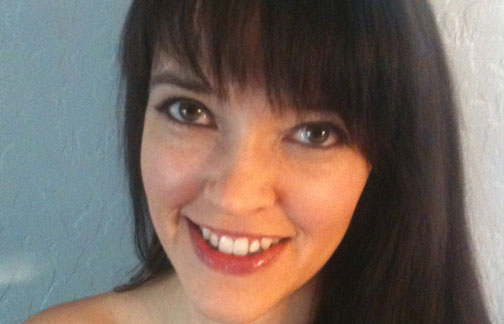 Creating bronze portraiture is a passion of mine. I am able to sculpt male and female, young and old, and few things give me greater satisfaction than bringing a person’s likeness to life in clay and then bronze. Read more

Got questions or comments? Send me an email: custombronzeportraits@gmail.com